When we stream live video from ADD, it shows up here. Usually we stream from public events or workshops, and even everyday activities if something interesting is going on. We’ll let you know what and when we’ll be streaming on the homepage of ADD. 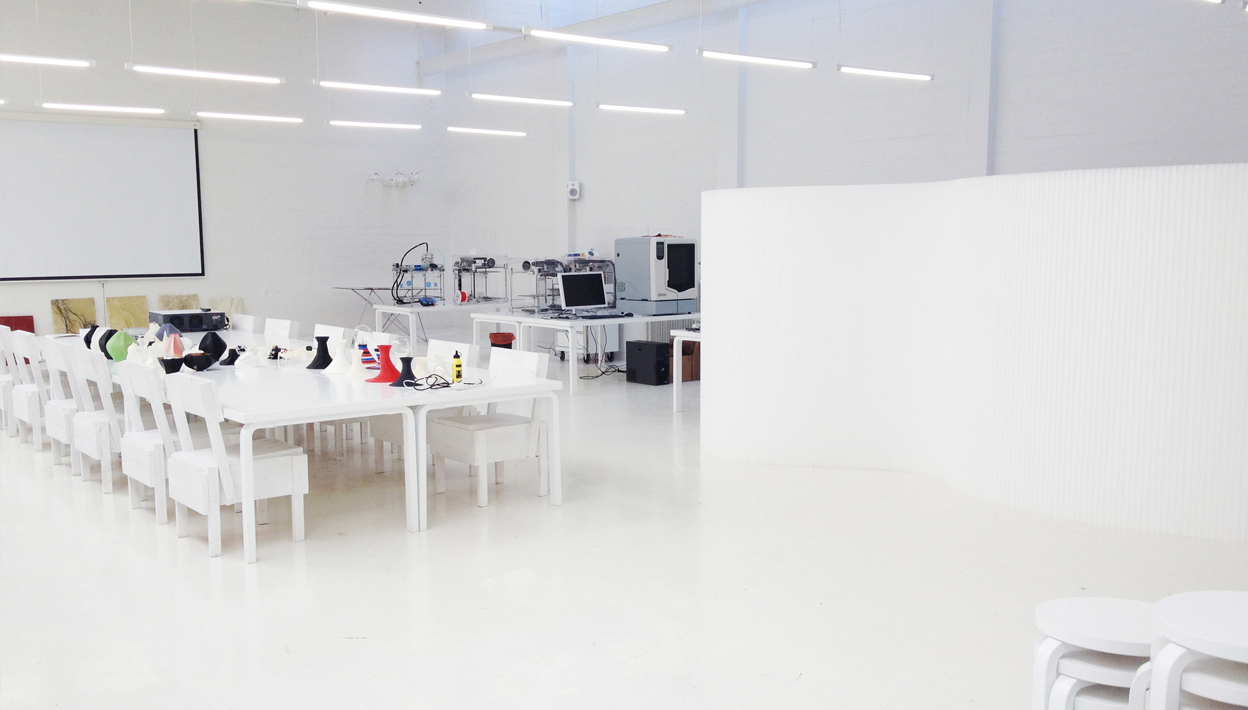 There is currently nothing streaming from ADD. 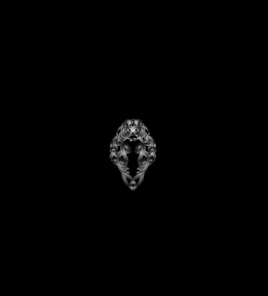 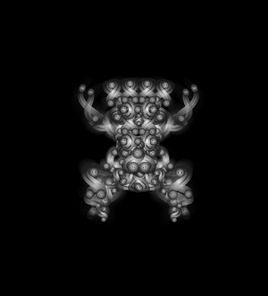 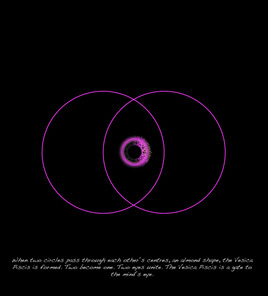 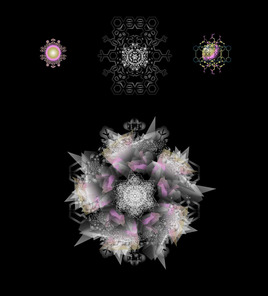 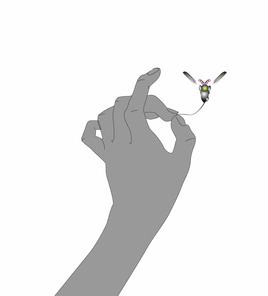 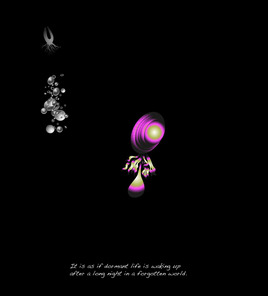 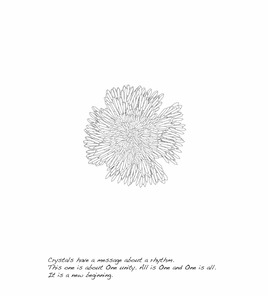 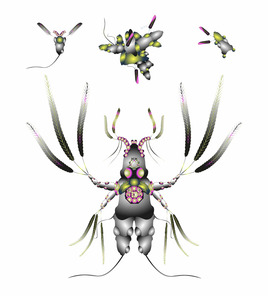 In recent years Katrin Olina has been developing a Universe and a method of storytelling through analogue and digital drawing. She uses the idea of the journey as a creative process to build her stories. Along the way the building elements of the story are discovered and the journey is created.

Katrin Olina is currently collaborating with ADD to bring elements from her universe into 3D with the technology and the expertise that the Aalto University Digital Design Laboratory offers. 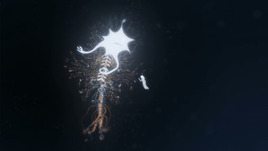 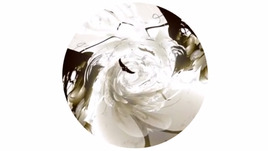 Born in Iceland, Katrin Olina studied Industrial Design at the E.S.D.I. in Paris before working in the European design studios of Philippe Starck (Paris) and Ross Lovegrove (London). Since then, she has worked predominantly as a graphic artist and illustrator in the fields of industrial design, fashion, interiors, print and animation. Her work has also been featured in several prominent museum and gallery exhibitions around the world.

Olina has developed a rich visual language that builds on research, experimentation and intuitive creative drawing processes that combine the use of technology with the hand drawn. Her imagery and graphics are often centered around natural elements and the imaginary. As her work has evolved, Olina has created a personal world where sense of wonder, new experiences and questions about the nature of things abound.

Olina has also collaborated with high tech companies such as materials producers Dupont Corian and 3M. Her clients have included porcelain manufacturer Rosenthal and furniture manufacturer Swedese. In addition, she has worked as a consultant and visualizer in the field of creative development for organizations such as Clear Village Foundation.

In 2008, she created Eulespiegel, an animation featuring otherworldly landscapes and imaginary creatures. Another project has been Cristal Bar in Hong Kong where her dream-like drawings cover every interior surface, enabling a new level of interactivity in three-dimensional space. Cristal Bar has won numerous international awards, including the Forum Aid Award in Stockholm, the SEGD Merit Prize in San Diego and the DV Culture Prize in Iceland in 2009. Olina is currently developing a Visual Story that she plans to realize in different mediums.